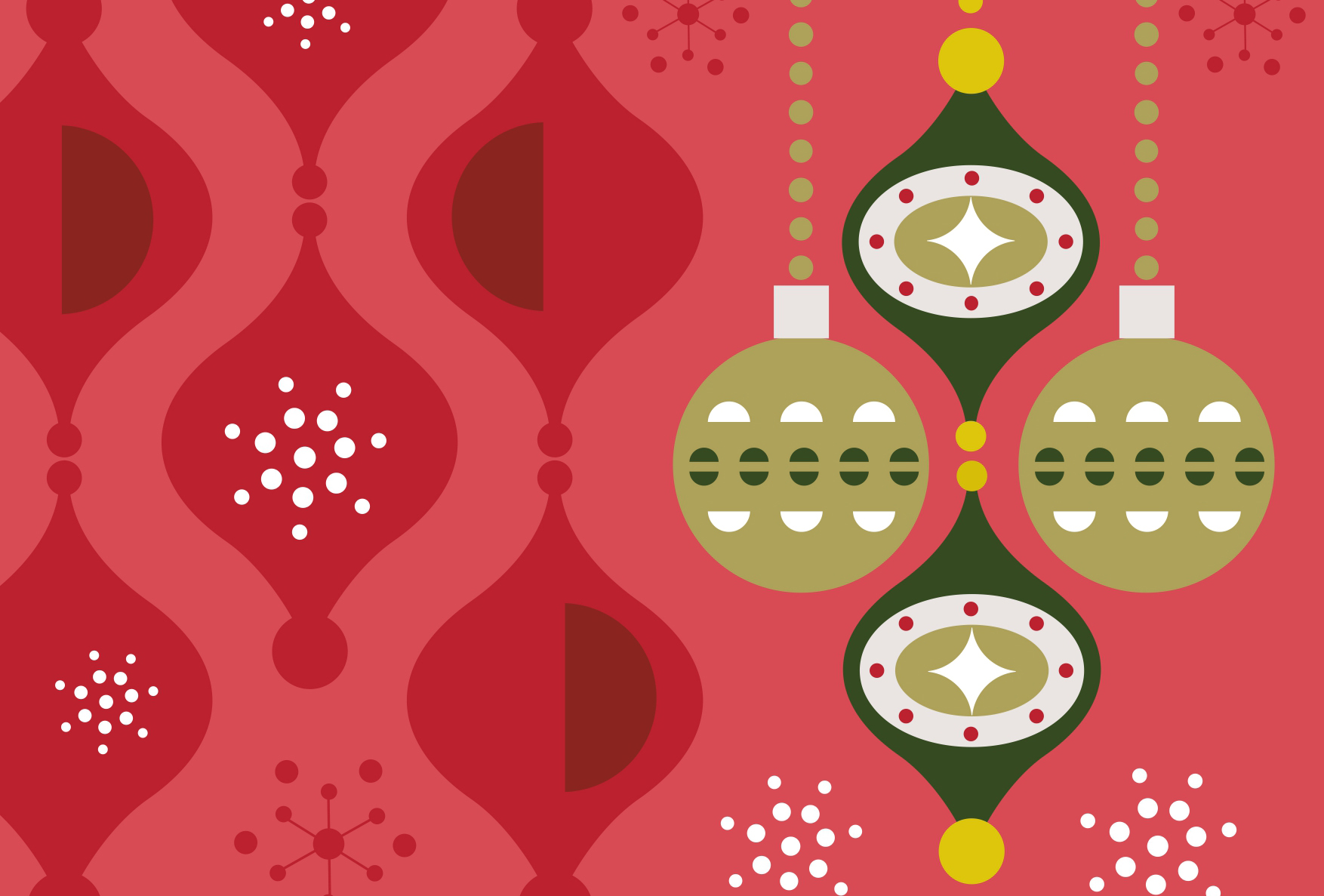 Eivissa Town Council has presented its Christmas and New Year’s Eve program. The little ones will be the protagonists of these parties in a program of activities that will feature numerous virtual activities and events adapted to the new security measures due to the situation caused by COVID-19.

During the presentation of the Festivities, in a telematic press conference, the mayor of Eivissa, Rafa Ruiz, explained that the main shows will be concentrated in the Reina Sofía park, outdoors and with prior entry reservation, and different sessions will be held to try to accommodate as many families as possible. In addition, many activities will be decentralized, taking them to the neighborhoods, to avoid displacement and so that children can also enjoy Christmas in their usual environment.

For her part, the Festivity Councilor, Montse García, has highlighted the fact that ‘these parties will be a little different from those of previous years, but from the Eivissa Town Hall Festivity Department we have worked so that all boys and girls May they live the illusion of Christmas”.

The city will have the traditional Christmas Market on the Vara de Rey promenade, which will be installed until January 6. Games, magic and circus shows will also be offered for boys and girls. Also with a mailbox so that the girls and boys can leave their letters to Santa Claus and the Kings of the East.

Christmas lighting, activities and the Three Kings
The festivities will officially begin in the city on Friday, November 27 at 18:30h, with the lighting of of all the street lights and the opening of the three nativity scenes in Sant Elm, Can Misses and Mercado Nuevo, as well as with small musical performances in four different locations, with the aim that people spread out throughout the city and avoid large crowds.

The lighting can be seen on the social networks of the Eivissa Town Council. From the Department of Festivities they have explained that 31 streets and five squares will be illuminated: the Vara de Rey promenade, the Park square, the Antoni Albert i Nieto square, the sa Carrossa square and as a novelty the Peace Park. There will also be three Christmas trees, one of them for the first time in the Plaza de la Graduada.

The Christmas lighting will be operational until January 6 and all the lighting is of high-efficiency LED technology.

The activities for the boys and girls will be centralized in the Reina Sofía Park. There will be a show of games, songs and laughter with Cachirulo, a magic show, an educational jazz concert for the whole family and a circus show. Admission is free, although you must make a prior reservation through the page www.eivissa.es starting from November 30.

As for the online activities from the Town Council, two workshops on traditional Ibizan Christmas cooking have been prepared, one on Saturday 12 of December to learn how to make Christmas sauce and another on Sunday 13 to learn how to make bescuit. They can be followed from 12.30h on the social networks of the Town Council. There will also be several online storytellers for children.

The arrival of the Three Kings is scheduled for January 5. They will arrive in Eivissa at 18h. and so that no one misses this moment, the Consistory will broadcast it through its social networks.

Their majesties from the East will make a long journey through the streets in convertible cars and children will be able to see them from their balconies and windows. 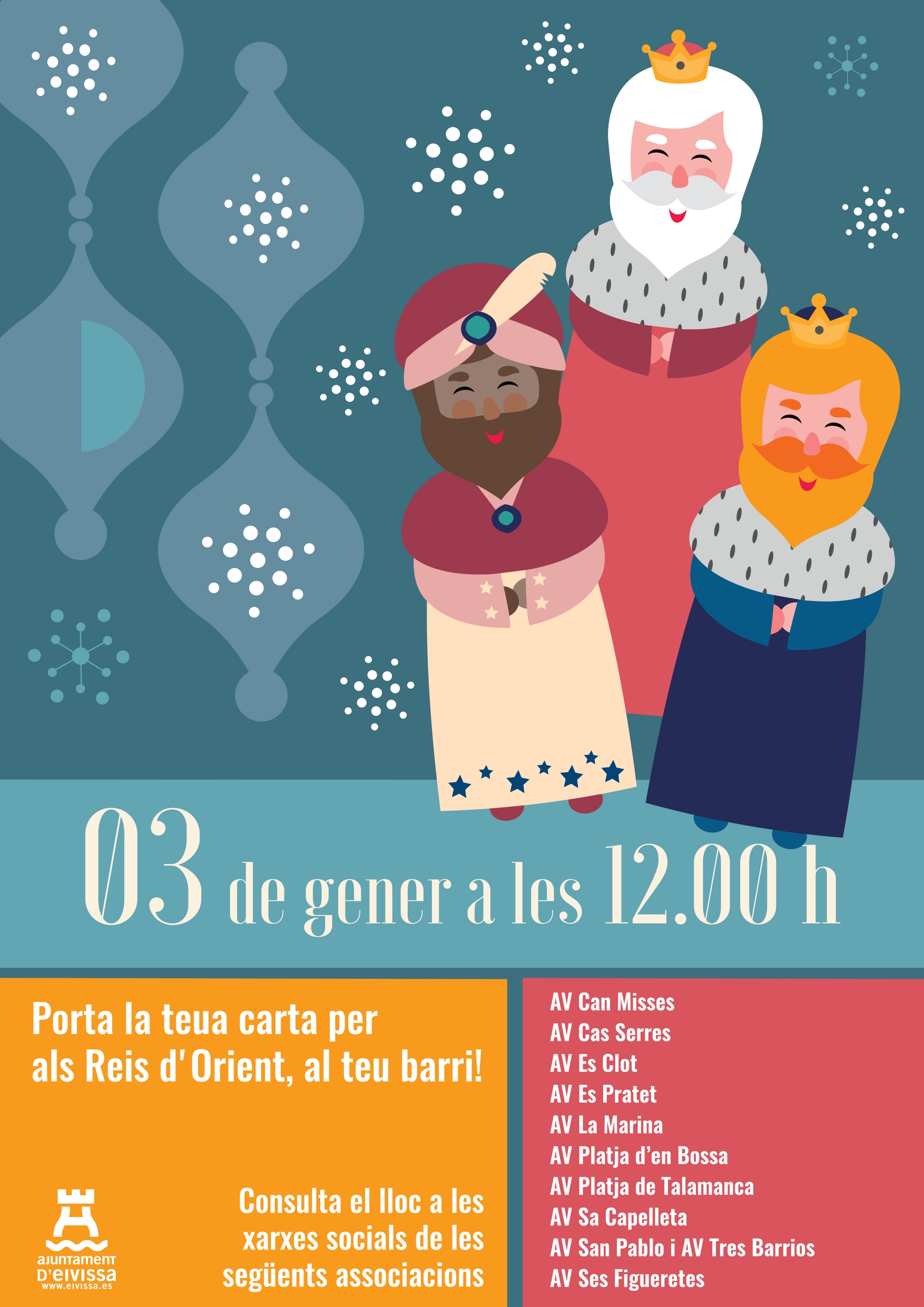