Observers of the Sea 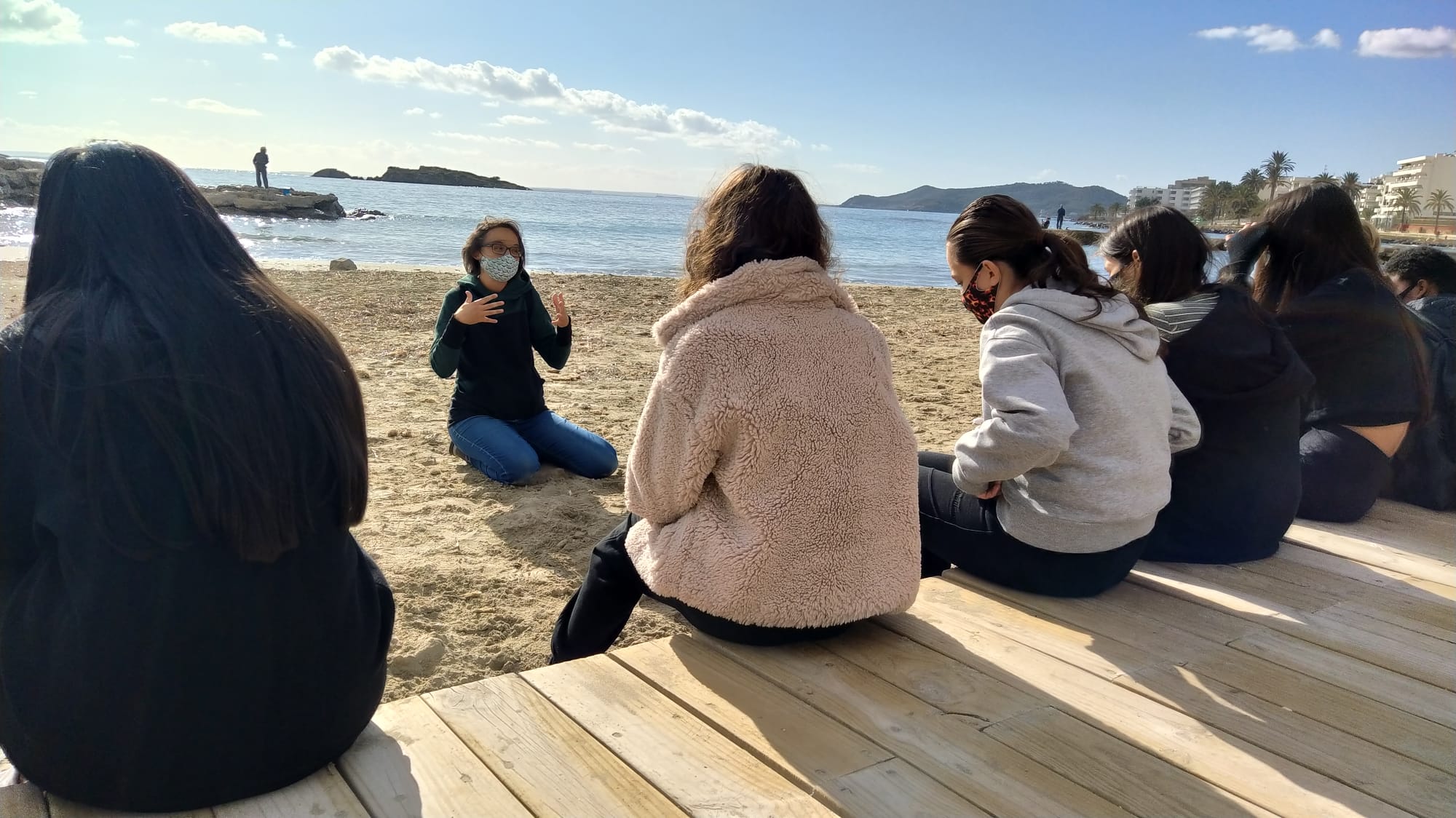 The Eivissa Town Council has joined the project ‘Observers of the Sea’ with which the environmental group GEN-GOB intends to involve children in the search for plastics on the beaches and raise awareness in the schools of the municipality in the diagnosis of the presence, abundance and variability of plastics on the beaches of Eivissa.

The Department of the Environment has contributed 3,000 euros to this project that has allowed the schools of Sa Colomina and Sa Real to sponsor the beaches of Ses Figueretes and Talamanca. Hand in hand with the scientific community, the students are in charge of collecting monthly data on the beaches of the municipality, following a standardized scientific sampling protocol for the classification of plastics. The results are published on the website www.observadoresdelmar.es and will be sent to a scientist for analysis.

From the GEN-GOB they have indicated that the initiative fully introduces society in the investigation of marine pollution by plastics, establishing an exchange of knowledge, joint work and a dialogue with the scientific community in person and virtually, through the Web.

The GEN-GOB environmental educator, Agnès Vidal, explained that ‘we have different centers that sponsor different beaches and the idea is that once a month they come to the beach after having been working on teaching materials that we have delivered to the center. We obtain data from the plastics we find, which we differentiate into microplastics and mesoplastics, and we send them to the team of scientists who work with them. We have discovered that many plastics come from outside with the ocean currents and not from the island’. 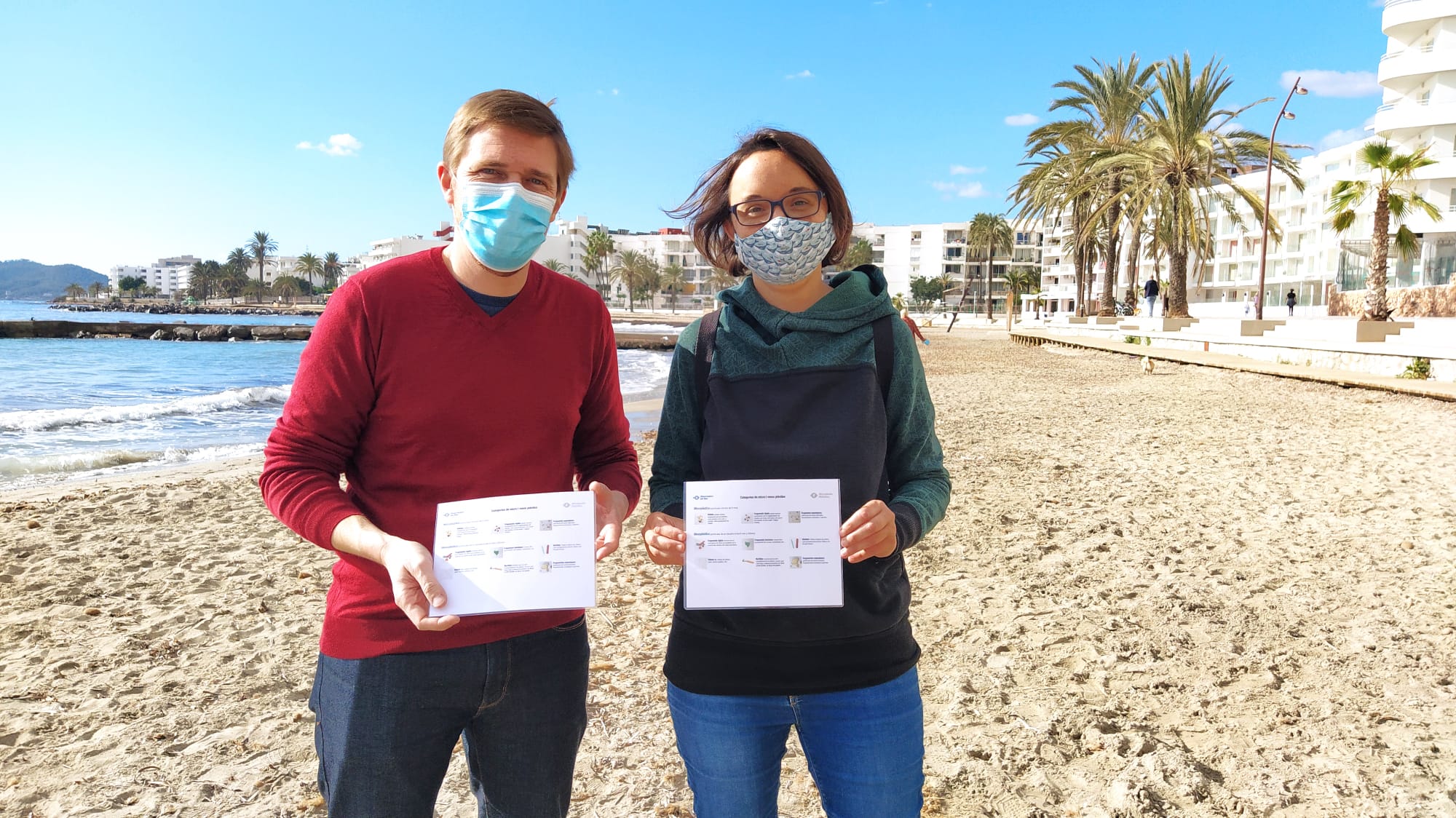