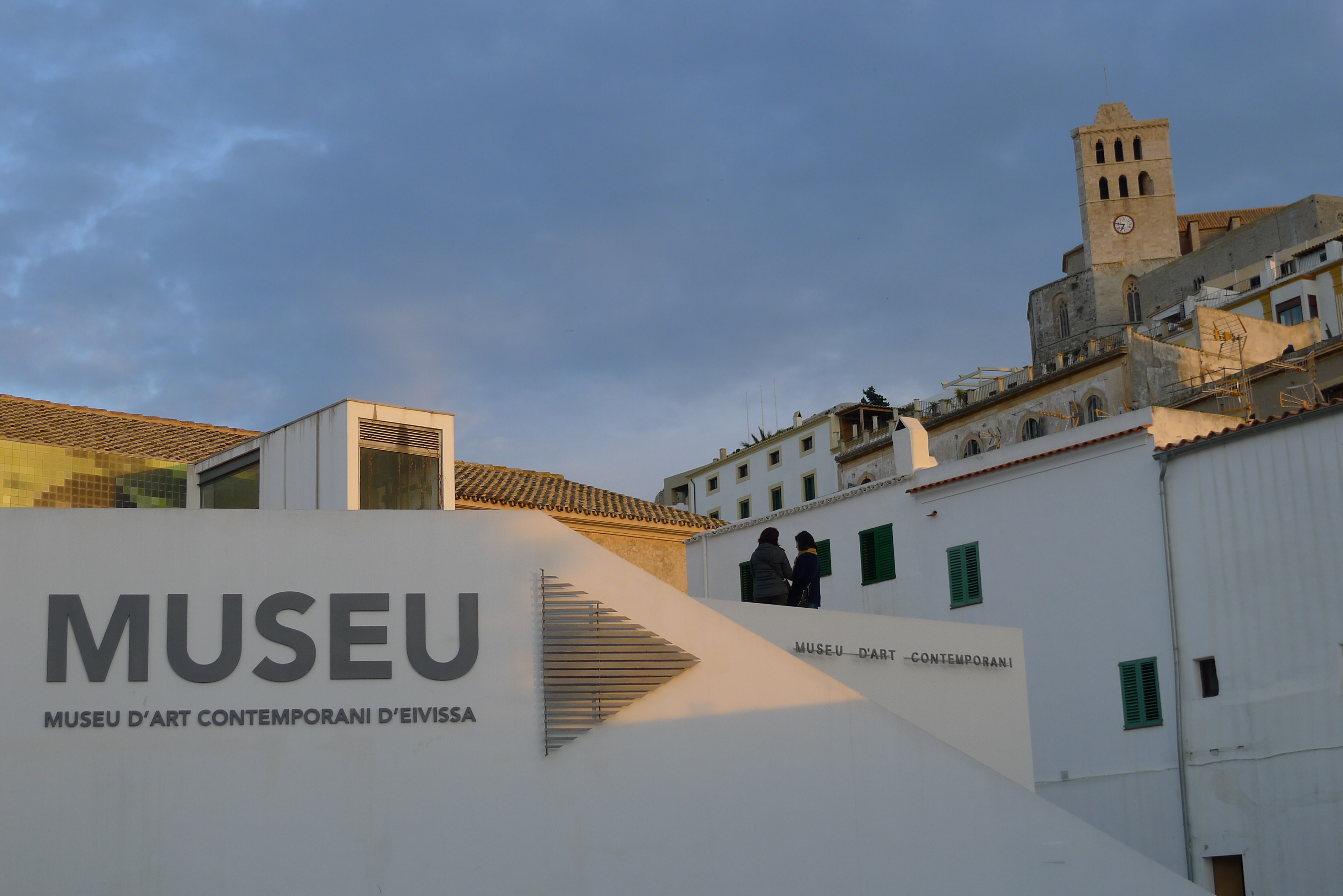 To commemorate its 50th anniversary, the Museu d’Art Contemporani d’Eivissa is preparing an exhibition of eleven young artists from the Balearic Islands, jointly curated by Enrique Juncosa, an independent curator linked to the island of Ibiza, and the director of MACE, Elena Ruiz. With Theory of Joy MACE wants to emphasize its commitment to the local scene and the most recent practices. The exhibition, which will be inaugurated on September 9, at 8 pm, in the MACE Hall of Arms, counts with the subsidy of the Ministry of the Presidency, Culture, and Equality of the Balearic Government.

The exhibition will have two locations, the MACE Hall of Arms and an external room where different works can also be visited.

They all belong to a new generation of Balearic artists who are around, more or less, between thirty and forty years old, and who have already begun to exhibit and work beyond the islands. Nine of them were born in the eighties and another two in the nineties.

Their works also have some important common characteristics. All of them were made known at the beginning of the deep economic and political crisis recently experienced in different countries of the European Union, including ours. A difficult period, therefore, for their professional development. The crisis placed art galleries and institutional spaces in a precarious situation in which, in many cases, they still find themselves.

Contemporary art has also become a truly global phenomenon in recent years. Joan Bennàsar has lived in Mexico City and is now going to Colombia, Marcella Barceló lives in Paris and Stella Rahola Matutes in London. Albert Pinya has lived in Milan and is now going to Amsterdam. On the other hand, Irene de Andrés lives in Madrid and Lara Fluxà and Bartomeu Sastre live in Barcelona.

The work of all artists is influenced by the revision of conceptual art that has taken place in recent decades, whether from drawing or painting. His practice is multidisciplinary, ranging from performance and educational projects to drawing, photography, video, painting or sculpture. In general, his works make up complex narratives from juxtaposed images, texts, sounds or objects. It is also a generation that likes to explore socio-political and ecological issues, assuming critical and supportive discourses, although without ruling out poetic proposals open to interpretation. Humor, sometimes absurd, sarcastic or ironic, is also present in his works.

The exhibition, which will include several works by each artist, will be accompanied by an illustrated catalog of the works in the exhibition, a theoretical text by the curators, biographies of the artists and other texts by specialists talking about the art scene in each of the islands of the archipelago. The exhibition will be accompanied by debates between artists, critics, gallery owners, curators and managers of the islands.