More than 150 stalls and 15 entertainment companies in Eivissa Medieval 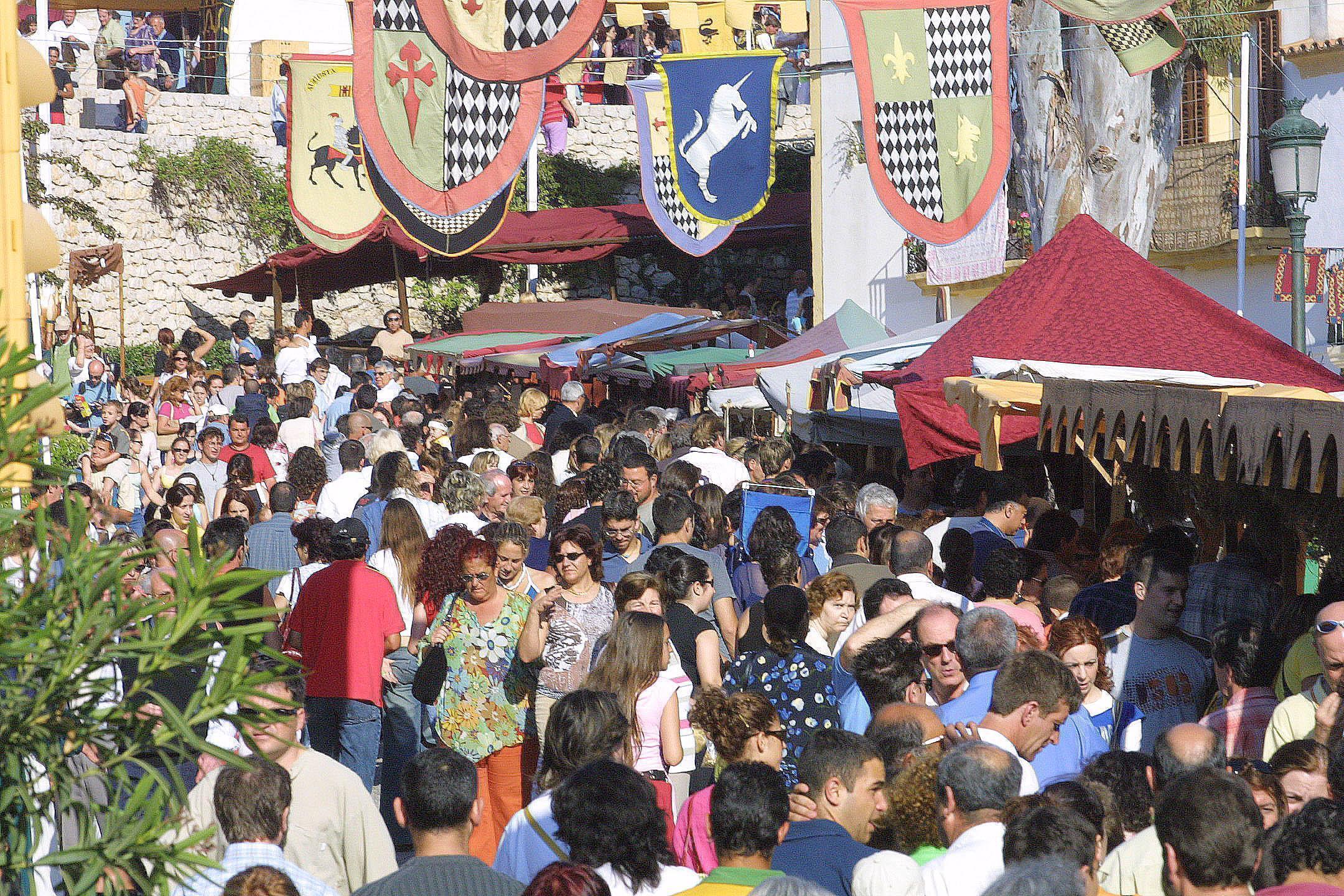 Eivissa Medieval celebrates this year the 20th anniversary of the declaration of Ibiza as World Heritage, with a wide cultural program, activities for children and commemorative exhibitions. It will take place from the 9th to the 12th of May in the neighborhoods of Dalt Vila and La Marina, and will have 155 stalls and more than 15 entertainment, theater and music companies.

The inaugural show by the Morboria theatre company will be held on Thursday, May 9th, at 7:00pm, in the Plaza de la Constitución. The show is a theatrical recreation called ‘Honors i vassallatge al consenyor del Regne’ and is a recreation of the protocol and rites that the authorities of Ibiza followed when the ‘consenyors’ (Lords) or their delegates came to visit the island. Morboria is an independent theater company that has been awarded several MAX performing arts awards.

As for the setting, Dalt Vila and the La Marina neighbourhood will have more than 4.000 decorative elements, 90 stalls, 14 entertainment groups, 19 workshops and activities for younger children. As for the pitiusa crafts, there will be 65 stalls in the street of Antoni Palau.

This year activities have been incorporated for the younger children starting on the morning of the same Thursday. It is an opportunity for schools in the city that want to make a small trip, and who are also being encouraged to participate with a didactic unit and for children to make traditional clothes to involve them in the celebration.

It also highlights the wide cultural program of this edition, with theatrical performances, medieval dance shows, concerts and theater. Another novelty this year is an exhibition of heraldry that can be enjoyed on the route from Carrer Major to Plaça de la Catedral, where heraldic coats of arms of Ibizan surnames documented between the 13th and 17th centuries will be installed throughout the religious and civil buildings of Dalt Vila, as well as the main guilds and institutions that existed in medieval and Renaissance times. There will be explanatory panels of the history of each coat of arms. 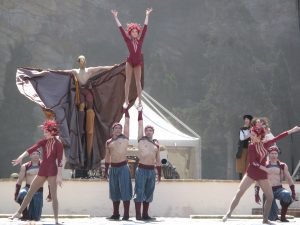 Other activities to highlight are the medieval tournaments, which will be installed in the Reina Sofia park, and the medieval passage of panic. For the installation of the latter the Santa Maria street will be closed. It will feature the participation of 30 actors and actresses from the Morboria company.

This year the III Contest of local stalls will also be held, which is extended this time to three awards for each of the two categories: local stalls and decoration.

Standing out in the cultural programme are the works ‘El Gato con Botas’ by the La Experimental Company (with a Catalan adaptation done by Marià Villangómez), and two children’s plays by the Companyia d’Arts i Oficis (with adaptation done by Pedro Cañestro). As for the concerts, the quintet of music and voice, the Antic Balàfia Ensemble, with the work ‘Olivo, Higuera and Palma’ stands out: the concert of voice and organetto by the Trobairitz group and the concert of the Ciutat d’Eivissa Symphonic Band, on Sunday the 12th in the cloister of the Ajuntament d’Eivissa. 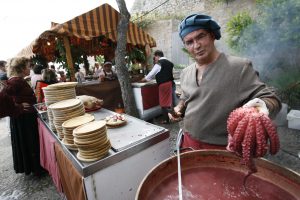 For the first time, Eivissa Medieval will feature a Gregorian chant concert by the Schola Antiqua group, considered the best Gregorian chanting group in Spain. Its 10 components will offer a concert at the Cathedral on Saturday, May 11th.

There will also be the Arab dances by Nur Banu and the groups Layali and Banat with Yaron Marko; Zora and the Zinué group with ‘La boda árabe’, and highlighting the participation of the Associació de Dansaires d’Andorra la Vella, who will perform medieval dances on a route between the Portal de ses Taules and the Cathedral; the Grup de Cavallets, of the Music and Dance School of Mallorca, and the performances of the Ibiza folk groups Colla de Sa Bodega and Colla de Vila.

As for other activities, in Eivissa Medieval the Museu d’Art Contemporani d’Eivissa, the Museu Puget and all the museum spaces in the bastions of Sant Pere and Sant Jaume will be open for visits, as well as the Madina Yabisa Interpretation Center, during the 4 days of the fair.

On behalf of the Associació d’Amics d’Eivissa Medieval, there will also be a recreation of a medieval banquet on Friday, the 10th, at 9:00pm, at the Plaça de la Catedral. 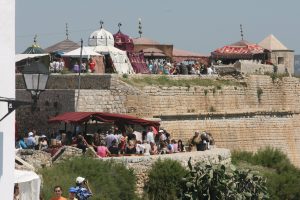 As every year, the Ajuntament d’Eivissa sets up a free transport service with three bus lines that will make different stops to collect all those people who want to attend the fair. They will connect with the car parks of es Gorg, GESA and Can Misses.

To promote Eivissa Medieval, a total of 22,000 copies of the program have been published, 7,000 of them in English. It will also be publicised at Ibiza’s airport, with the installation of a photocall and the distribution of the programming. 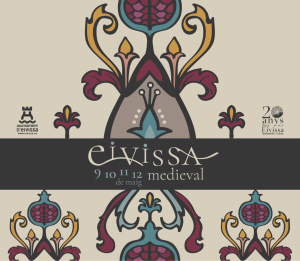