‘Live the Posidonia’ competition and prizes 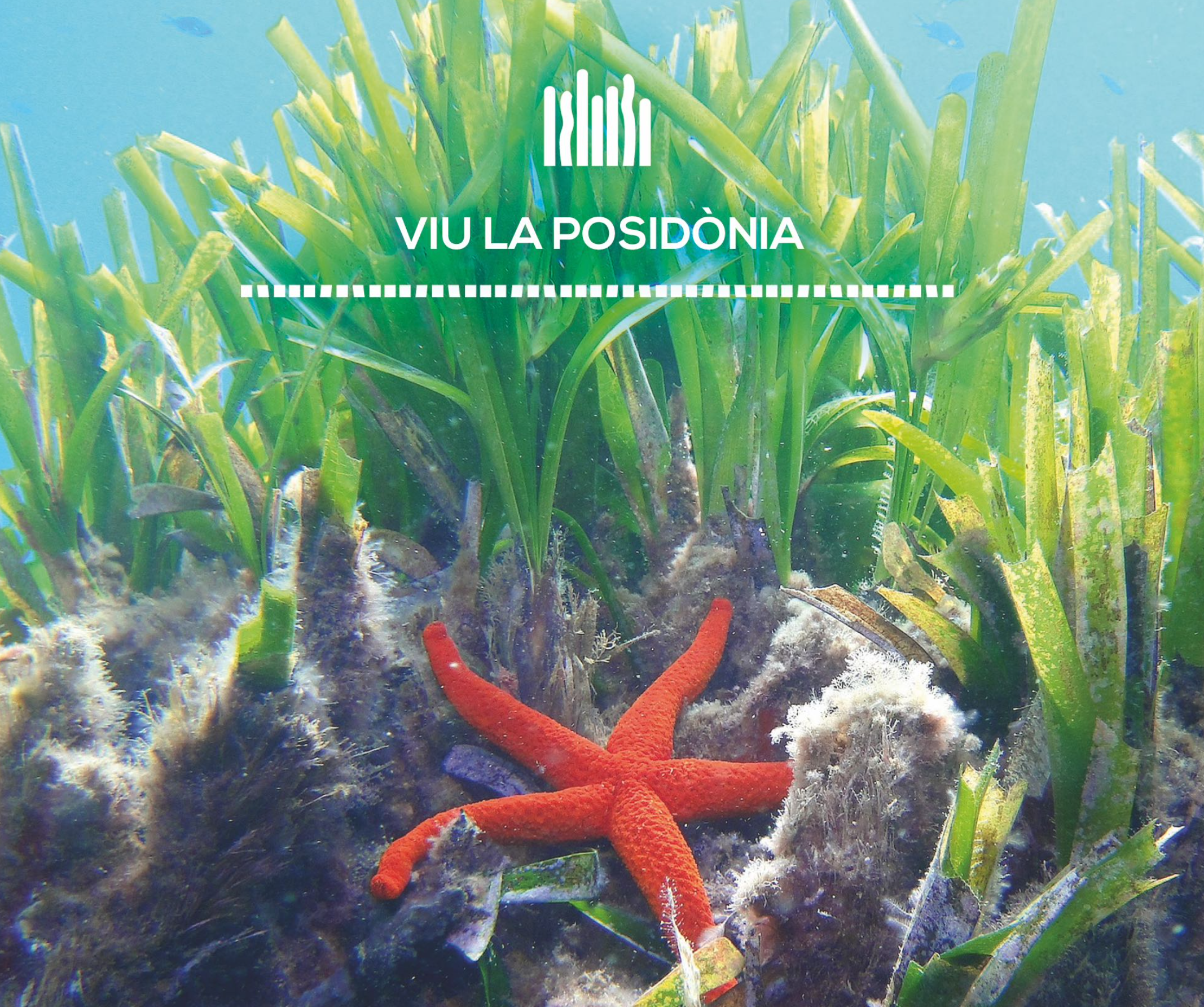 CONDITIONS FOR PARTICIPATING IN THE PROMOTION
1.- ENTITY ORGANIZING THE PROMOTION
Ibiza City Council is organizing the “Live the Posidonia” competition for promotional purposes. It will be held on the Internet and open to users resident in the EU aged 18 or over.
2.- START DATE AND END DATE
The Promotion starts on 27 August 2020 and ends on 30 November 2020.
3.- REQUIREMENTS FOR PARTICIPATION AND WHAT IS INVOLVED
The requirements for participation are as follows:
-All adults residing in the EU may take part.
-Only participants who register for the promotion using an entry form and who are follow-ers or become followers of Ibiza City Council on social media are allowed to take part.
-The personal details provided by the participants when completing the entry form must the true.
Participants are invited to take part in the different actions carried out as part of the promotion and to become followers on different social media to have the chance of winning different awards during the campaign.
4.- CONDITIONS OF THE PROMOTION AND PRIZES
COMPETITION PRIZES:
The promotion has 1000 different prizes for those taking part in the different competitions that will be held until December. The rules for participation and the prizes/gifts to be won in each certified random draw will be described for each action and will include:
-T-shirts and face masks from the ‘Viu la Posidònia’ programme.
-Places on kayak, paddle surf or driving activities.
-Lunches or dinners for 2 in the restaurants participating in the ‘Live the Posidonia’ programme.

One special section within the competition is the section with prizes for posts on photo-sharing social media using the hashtags:
#viulaposidonia #vivelaposidonia
With the corresponding tags on Ibiza Tourism social media in Facebook, Instagram and Twitter:
Facebook: https://www.facebook.com/TurismeEivissaIbiza/
Instagram www.instagram.com/turismeeivissaibiza/
Twitter: https://twitter.com/EivissaIbiza
All photographs published with these hashtags and tags on the social media pages of Ibiza Tourism will be eligible to win the following prizes:
1.-First prize: The Council will give the first prize to the photograph from the ‘Live the Po-sidonia’ programme that has obtained the most ‘likes’ on the competition platform between 28 August and 30 November 2020. The prize will consist of two nights in a hotel, dinner for two in one of the restaurants participating in the event and two pieces of Posidonia jewel-lery by artists Elisa Pomar and Enric Mayoral. The prize must be claimed before 2 May, 2021.

2.-Second prize: The Council will award second prize to the photograph that comes second in the number of ‘likes’ obtained on the competition platform during the promotion. The prize will consist of a dinner for two in one of the restaurants participating in the event and two pieces of Posidonia jewellery by artists Elisa Pomar and Enric Mayoral.

3.-Third prize: The Council will award this prize to the photograph about the ‘Live the Po-sidonia’ programme that comes third in the number of ‘likes’ obtained on the competition platform during the promotion. The prize will consists of a piece of Posidonia jewellery.

4.-Special Jury Prize: The Council will award the prize to the photograph about the ‘Live the Posidonia’ programme that it considers best represents the values of the campaign, for its quality and the message it sends. The prize will consist of two nights in a hotel and dinner for two in one of the restaurants participating in the event and two pieces of Posidonia jew-ellery, one by Elisa Pomar and another by Mayoral. The prize must be claimed before 2 May, 2021.

9.- DATA PRIVACY PROTECTION
The entity responsible for data processing is: dpd@eivissa.es
In accordance with the applicable law on data protection, and specifically with (EU) Regu-lation 2016/679 of the European Parliament and of the Council of 27 April 2016, on the protection of natural persons with regard to the processing of personal data and the free movement of this data, each participant, by accepting these Terms and Conditions, con-sents to the personal details submitted in order to take part in this competition being add-ed to a file which is the property of Ibiza City Council to process their entry into the com-petition and to notify them of the prize, should they win one.
We hereby inform you that your personal contact data shall be used for the following pur-poses:
Only for creating statistical data, checking the details for the delivery of prizes. Under no circumstances will your details be used for advertising or disclosed to third parties.
Participants must ensure that the personal data they submit is true and are responsible for notifying any modification to the same. Ibiza City Council reserves the right to exclude any participant who has submitted false data from this promotion. It is advisable to use maximum diligence for Data Protection through the use of security tools, and Ibiza City Council cannot accept any liability for any unlawful theft, modification or loss of data.
Participants will have the right to access their personal data, and request rectification of any inaccurate data, or demand its deletion, limit the processing of their data, reject data processing and request data portability. Participants can exercise all these rights at the following email address: turisme@eivissa.es indicating the reason for their request.
10.- CHANGES
Ibiza City Council reserves the right to modify or expand these terms and conditions for the promotion as long as this does not harm or ignore the rights of the participants.
11.- APPLICABLE LEGISLATION AND JURISDICTION
These terms and conditions shall be interpreted in accordance with Spanish law. The Courts and Tribunals of the city of Ibiza shall be responsible for resolving any dispute or claim that may be submitted in relation with the validity, interpretation or compliance with these Terms and Conditions

Observers of the Sea
Siguiente entrada