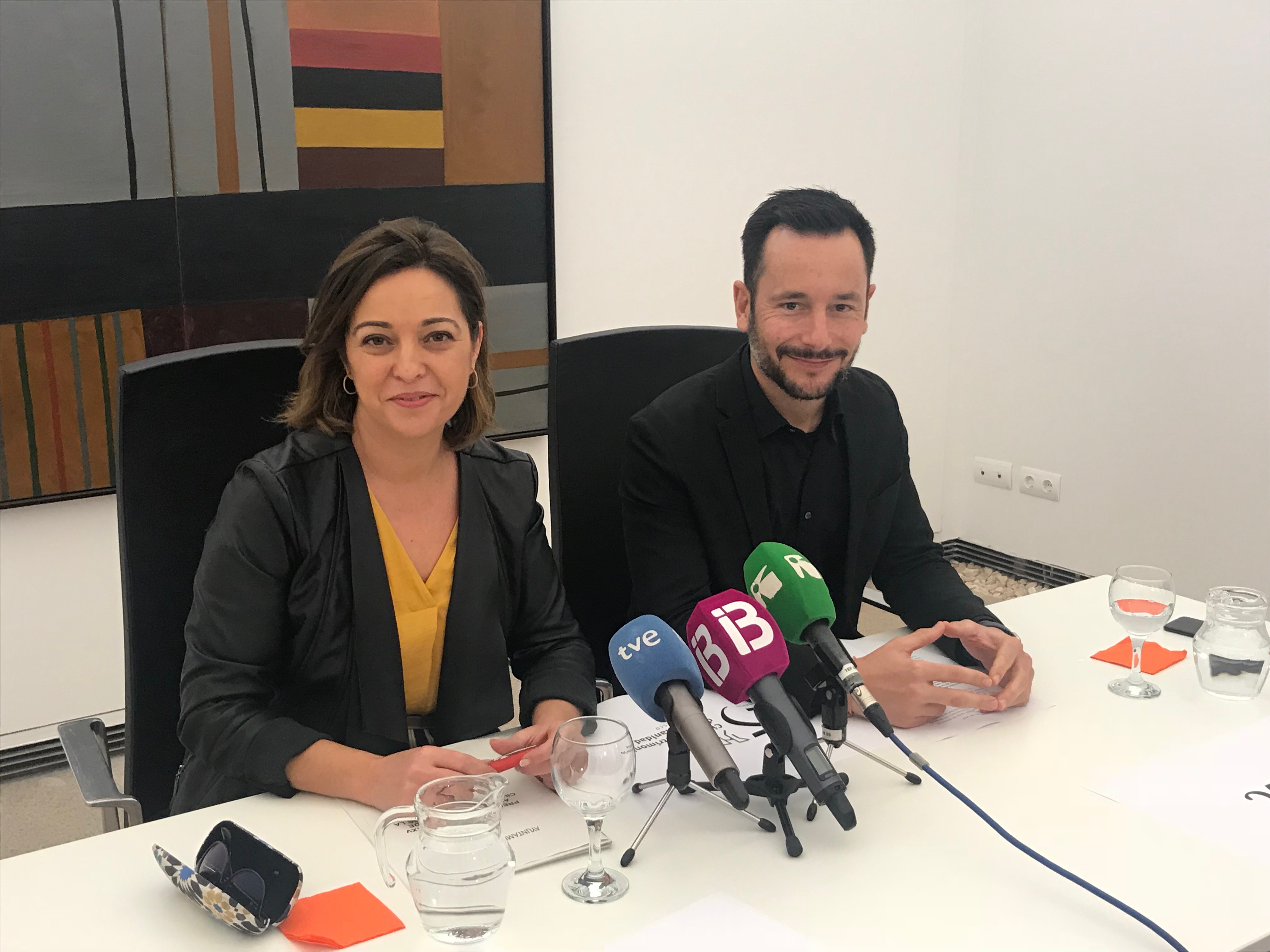 The Group of World Heritage Cities celebrates its 25th anniversary this year: more than two decades since the establishment of a Group that focuses its energy on strengthening Marca España, and pays particular attention to the promotion of the heritage and culture of the 15 member cities, in addition to important outreach to non-members.

Rafa Ruiz, the mayor of Eivissa and president of the Cultural commission coordinating the programme, has stated that: “the 25th anniversary celebration of the Group of World Heritage Cities reinforces the work it does, in addition to sharing and strengthening Marca España in the places it visits. This ensures that the joint work of a group of cities from across Spain is, in itself, a cohesive cultural milestone within the State”.

The president of the Spanish Group of World Heritage Cities, Isabel Ambrosio, has highlighted that since the establishment of the Group in 1993, which started with member cities Ávila, Cáceres, Salamanca, Santiago de Compostela, Segovia and Toledo, has expanded with the addition of more member cities recognised as UNESCO World Heritage. The Group has now reached a total of 15 members. This recognition locates Spain and its 46 cultural heritage sites (15 of which are our cities), as third on the global List of World Heritage Sites, behind only Italy and China.

The president of the Group has highlighted that this anniversary reflects a group that defines concepts such as heritage and culture, and demonstrates that teamwork multiplies the individual resources of each of the cities involved”. Ambrosio called for the conservation of heritage to be a task for everyone, not only the cities which are home to these landmarks. The president therefore asked for the private enterprise to use the actions such as those carried out in Ibiza with the help of Fundatur, as well as the rest of the aforementioned municipal administrations, as exemplar. This ensures their contribution to the maintenance and conservation of heritage sites, as is the case in the Consorcio Patrimonio de la Humanidad de Eivissa (Consortium of Eivissa World Heritage).

Celebrating the 25th anniversary of the creation of the Group with a programme of events and activities, means that during this quarter-century, the Spanish Group of World Heritage Cities has become a landmark for excellence in our country’s heritage, tourism and culture.

The programme of events and activities will go ahead this year, starting with a presentation on the 18th of January, in recognition of FITUR. It will also feature in the special 25th anniversary edition of the Turespaña newsletter, which will be sent to both business and individuals from across the globe.