Ibiza in the World Travel Market 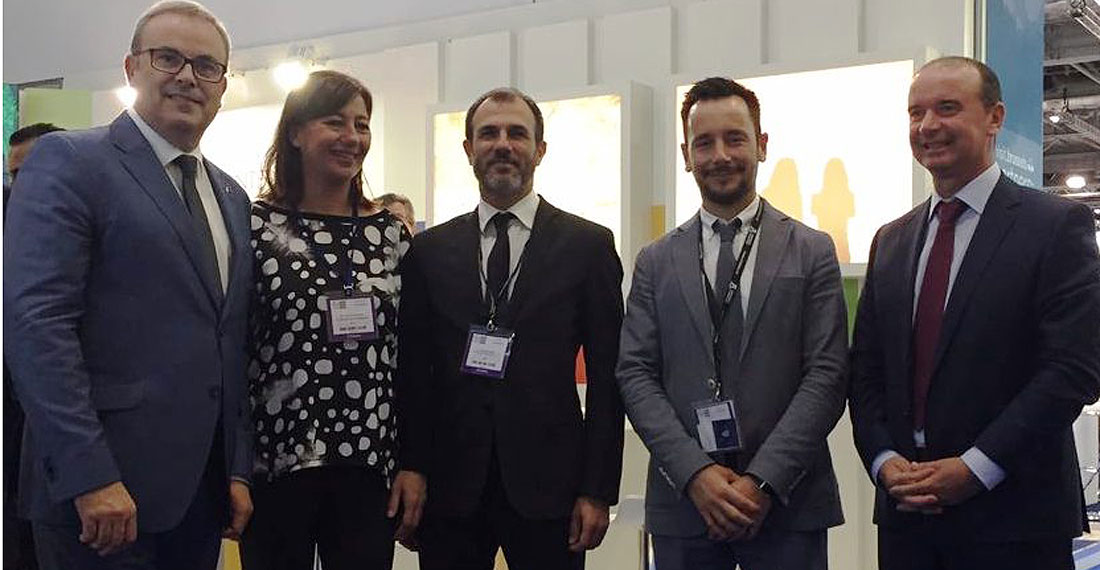 The mayor of Ibiza, Rafa Ruiz, and island’s Councillor for Tourism, Gloria Corral, attended the inaugural session of the World Travel Market (WTM) international tourism fair in London in an effort to raise awareness in the British market regarding the activities and tourism opportunities available in Ibiza during the off season.

The Ibiza stand was coordinated by the councillor and received a visit from the island’s Governor, Francina Armengol, andVice President, Biel Barceló.

The session included numerous meetings with tour operators, editors of specialist publications and bloggers who have shown an interest in the island’s cultural heritage offerings available during the winter months. 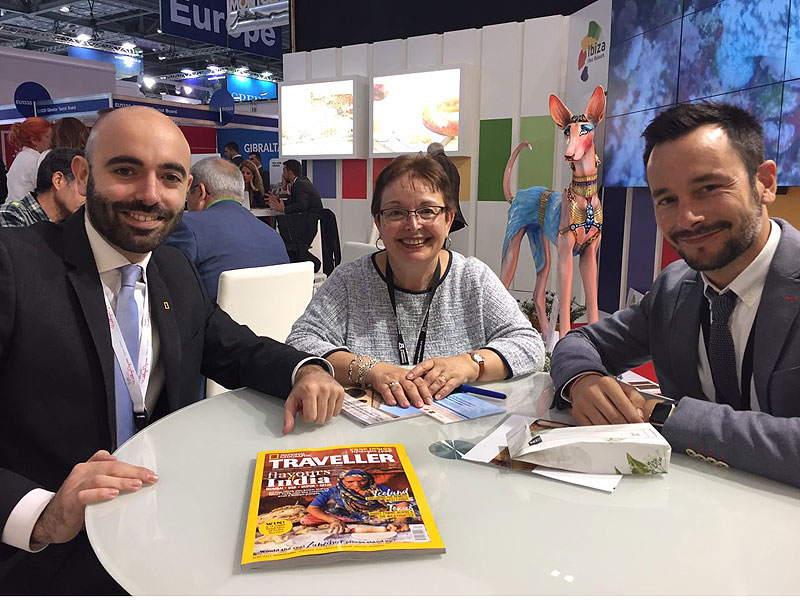 Informal contact was also made with Spain’s Secretary of State for Tourism, Isabel Borrego, who confirmed that news regarding the status of the island’s Parador will be forthcoming. 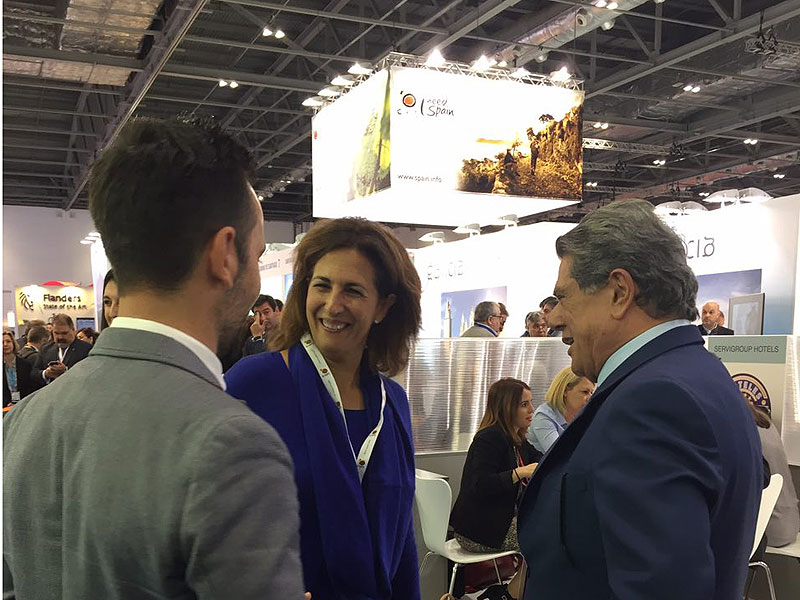 The Ibiza local council is actively promoting the town as a tourism destination during the off season by raising awareness regarding the wealth of cultural and culinary heritage offerings that are available year round on the island.