Discover the historic city with our Heritage Routes 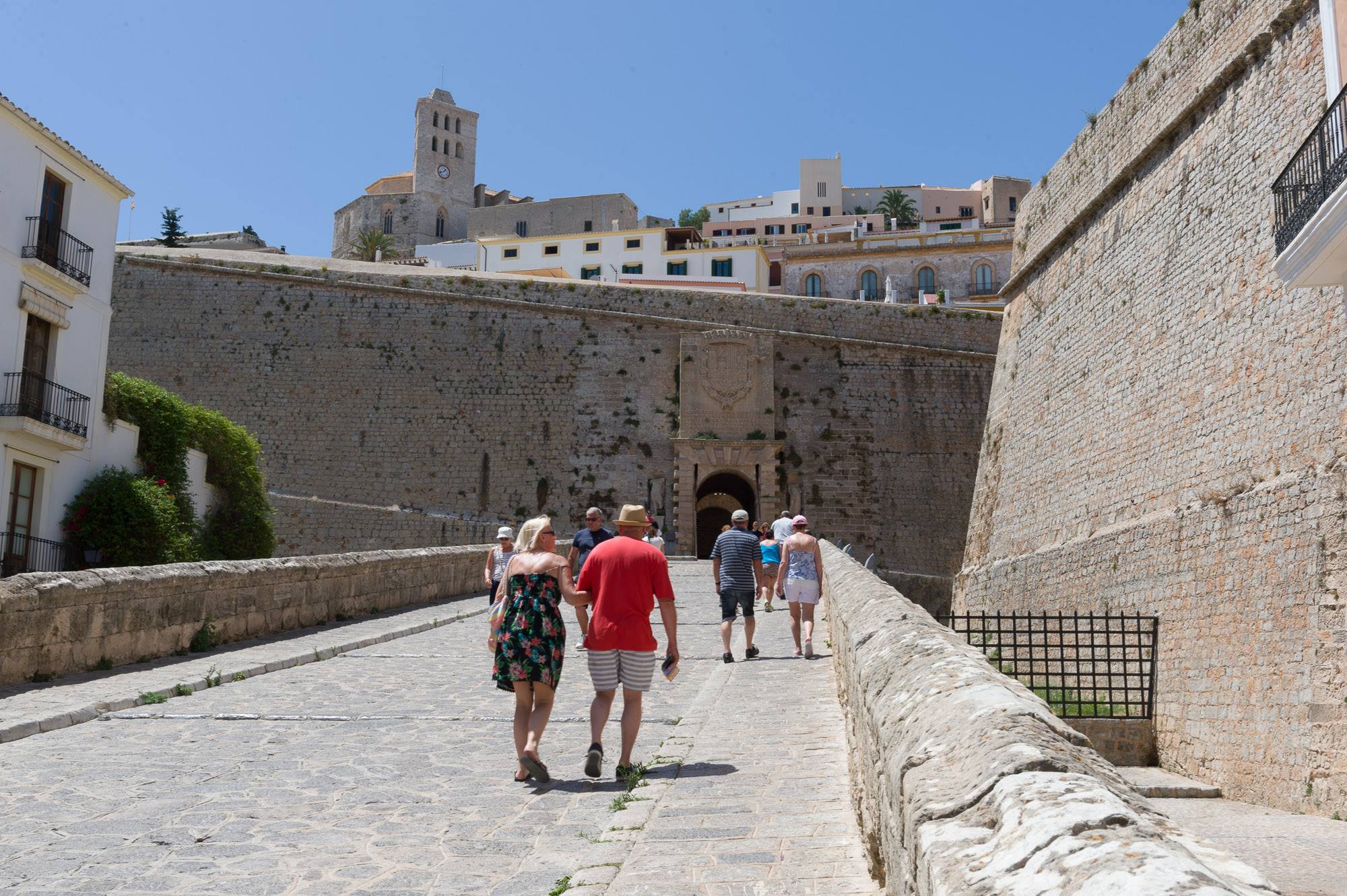 From February onwards, the Eivissa Town Council will be organising Heritage Routes to discover this historic city, declared as World Heritage by UNESCO.

The Heritage Routes organised by Eivissa Town Council’s Heritage Council (Concejalía de Patrimonio del Ayuntamiento de Eivissa) will begin on Sunday the 11th of February. These events aim to help the public get to know the different aspects of the historic city, which has been declared as World Heritage by UNESCO. They are divided into different themes that explore the culture and heritage of both Dalt Vila and its surroundings.

There will be a total of 8 visits and 4 different routes between February and May this year, and all will be led by affiliates from the Centro de Interpretación Madina Yabisa (Madina Yabisa Centre for Interpretation). Those interested should sign up in advance by going to the centre in person, by calling 971 392 390 or by emailing madinayabisa@eivissa.es. The Centro de Interpretación Madina Yabisa is open for registration or additional information from Tuesday to Thursday, 10am until 2pm. The centre is closed on Mondays and bank holidays.

The first topic will be History of Dalt Vila and its buildings. A stroll through the history of the architecture and civil, military and religious heraldry conserved in the Dalt Vila buildings, highlighting its most characteristic features from a constructive and artistic perspective. It also offers an introduction to its origins, features and symbolism. The route will take place on Sunday the 11th and Saturday the 24th of February. The meeting point will be in Plaza de la Catedral, and it will end at the Portal de Ses Taules. The duration of the visit is 2.5 hours.

The next route will be Sa Penya and La Marina. This visit aims to explore the evolution of the port areas outside the city walls, their urban development and most characteristic buildings. This route will include a visit to the Casa Broner and will take place on Sunday the 11th and Saturday the 24th of March. The meeting point is the Mercat Vell and it will end at the Passeig de Vara de Rey. The duration of the visit will be 2.5 hours.

During April, the Heritage Routes continue with the bulwarks along the Renaissance wall and their restoration. The aim of this visit is to learn about the most recent interventions that have taken place to conserve and restore its bulwarks. This route will take place on Sunday the 15th or Saturday the 28th of April. The meeting point will be the Portal Nou and it will end at the Portal de Ses Taules. The duration of the visit is 2 hours.

The Dalt Vila Landscapes: Skyline route is the last of the Heritage Routes. From the highest points of Puig de Vila, where the city of Eivissa was established, this visit offers a view of the surrounding landscapes, both urban and natural. The visit will be accompanied by old images and cartography that will help us to understand the evolution of the city and its surroundings. This visit will take place on Sunday the 6th and Saturday the 19th of May. The meeting point will be the Portal de Ses Taules and will end at Portal Nou. The duration of the visit will be approximately 2.5 hours.

Culture and Heritage Councillor, Pep Tur, has pointed out that ‘these routes help to share and broadcast the treasure that is our city’s World Heritage and the aim is for the local people to learn more about their city at the same time as having fun’.