The avenue that separates the old town from the dock area

In former times Avinguda de les Andanes was merely a beach that was home to many ship builders and where fishermen tended to their nets. The port infrastructure was not implemented until the 19th century and has since undergone constant extensions and modifications. 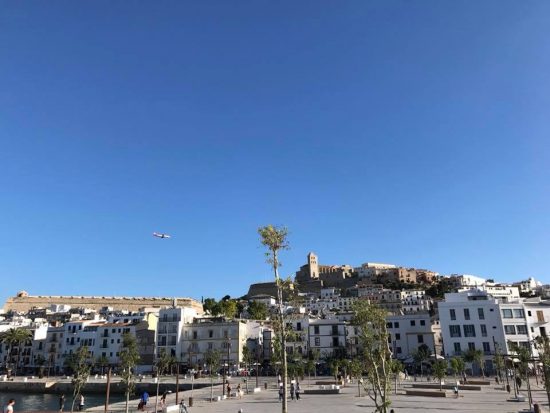 The avenue constitutes the most seaward part of the old town, with the La Marina and Sa Penya districts to the fore and Dalt Vila rising up behind them. Until recently it was a very busy area where all vessels hailing from Majorca, Levante and Catalonia would berth. Today, however, residents can enjoy this extensive pedestrian promenade located beside a harbour dedicated to leisure craft, some of which surprise onlookers with their size and luxuriousness. 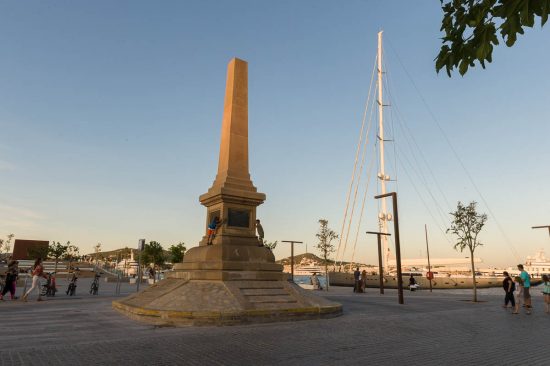 The avenue begins beside the Ibiza Yacht Club berths and is home to a statue of a sailor designed as a tribute to all sailors and seafaring peoples. About half way along the avenue there is another monument, this one dedicated to the corsairs from Ibiza and Formentera. The avenue ends at the harbour walls, which are worth climbing in order to enjoy the views offered in all directions. These also house the former Fishermen’s Association headquarters, which in its day was also a ‘Foreign Health’ station. The nearby stairway leads to Sa Penya and Sa Torre square. 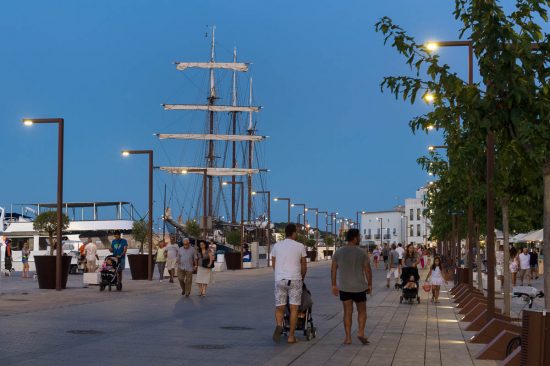 The length of the avenue is populated by bars and restaurants and is home to the well-known harbour flea market during the summer months. 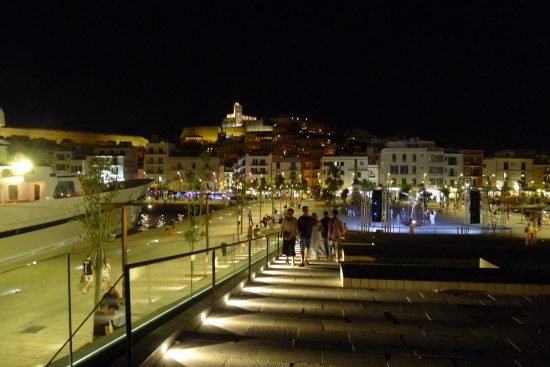