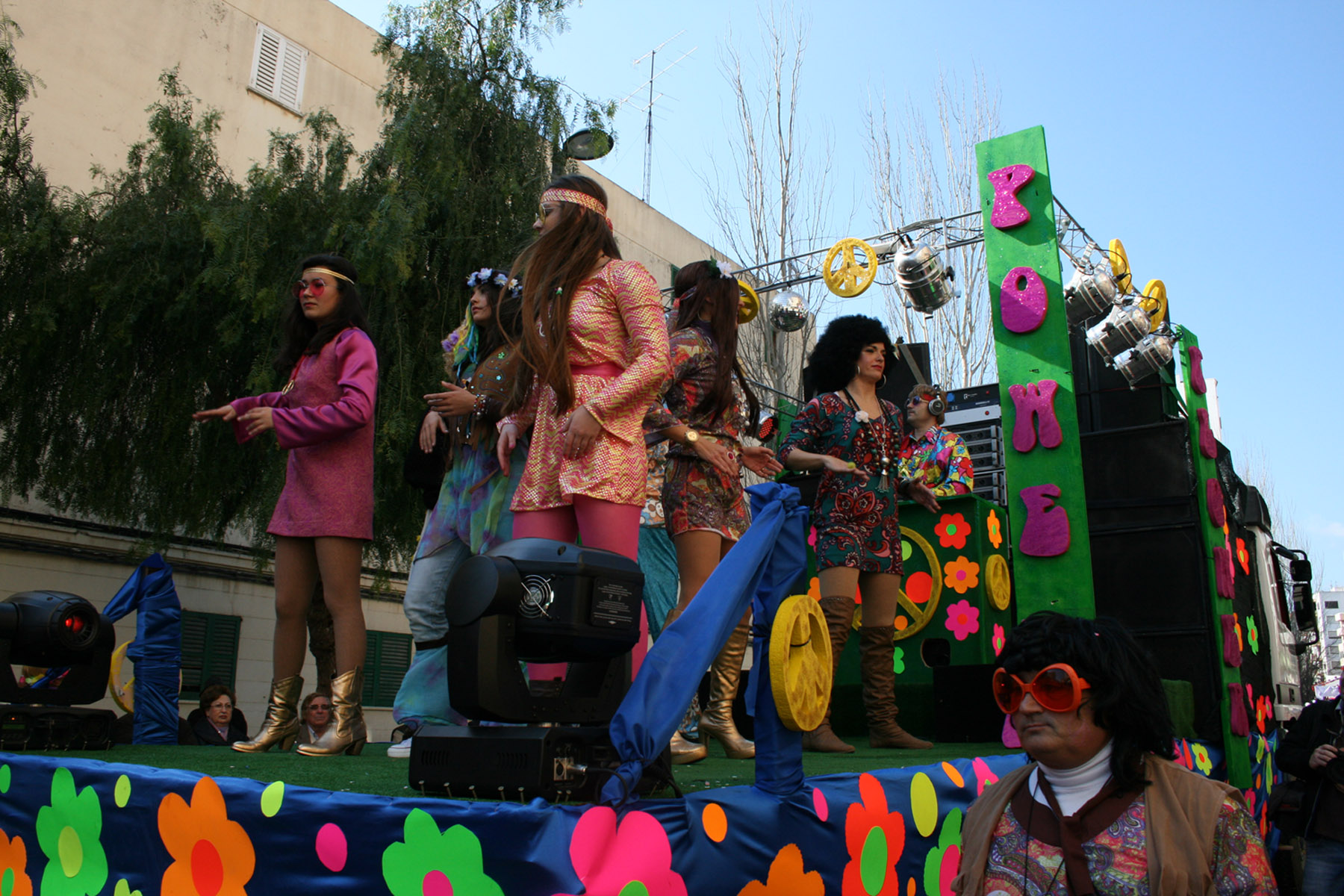 Ibiza Town Hall has prepared an extensive program of activities and events to celebrate Carnival, from Thursday, February 20 to Sunday, 23. The events begin with the celebration of the traditional Jueves Lardero and the popular tortilla festival for 600 people, as well as many children’s activities from 17:30, in the Passeig de Vara de Rey.

This day will held the traditional contest of mariol·los and the afternoon will also feature the performance of Passion Dance Studio. On the promenade, an area will also be installed for the little ones to enjoy children’s workshops, where they can make their own masks and costume elements and participate in a makeup table.

The Witch Hut will also be installed, where actress Àngels Martínez will make storytelling sessions: Thursday, February 20, between 17:30 and 20:30 p.m., and Saturday, February 22 and Sunday, February 23, from 11 to 14.

The program of events continues on Friday, February 21, where, for the first time, a masquerade has been organized, from 20:00 to 24:00, on the tarmac to be installed in the square of Antoni Albert i Nieto. This is a proposal aimed at adult audiences and will feature music from the Pin Up Sound swing orchestra. Later there will be a vinyl session with DJ Toni Clemente and DJ Noelia Méndez along with trumpeter Pere Navarro. The presentation and animation of the event will be made by Akrobati-k that will make the show Grande Hotel, Carnival.

On Saturday, February 22, the Passeig de Vara de Rey will host ‘Feim Barri, Feim Carnival’, from 11 to 14, with many proposals for children. From children’s makeup workshops and masks, to a workshop of mariol·los and traditional children’s game Teniu ous per sa quica?.

On Sunday, February 23, the Carnival Parade will take place at 11:30 from the Port of Ibiza. The following route will be carried out: Avda. De Bartomeu Roselló, Avda. De Isidor Macabich, C. del País Valencià, Avda. D’Espanya and arrival at Passeig de Vara de Rey. The prizes will be announced through the social networks of the Town Hall of Ibiza and press release.

Next, giant paella for 800 people in the Reina Sofía park at popular prices. Each portion will have a price of 2€ and the proceeds will go to the Plataforma Sociosanitaria of the Pitiusas. The crockery, plates and cutlery, which are used to distribute the giant tortilla and the popular paella will be biodegradable.

The Esplai de Can Ventosa, in collaboration with the Department of Social Services and Older People of the Town Hall of Ibiza, has organized two activities included in the Carnival program. The first will take place on February 20 at 17:00 with a tortilla contest. The second will be held on February 23 from 17:00 to 20:00 with a costume contest.

Finally, the neighborhood association of es Clot organizes the burial of the sardine, which closes the carnival events in the city. It will take place on Wednesday, February 26, from 18 to 24 at the Parc de la Pau. It will feature a show of Latin rhythms with Ricardito and the dancers of es Clot. At 19:00, the burial of the sardine with parades from the social premises will be performed, with the following route: C. de Agapit Llobet, C. del País Valencià, C. Navarra, C. Murcia, C. Josep Riquer Llobet and Parc de la Pau. 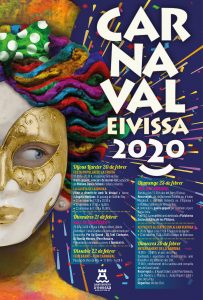